What is Parental Alienation?

It occurs when a relationship breaks down, a parent tries to make the child turn away from the other parent. This is because one parent wants total control over the child and uses him/her as a tool in making the other parent a stranger. Unfortunately, this issue becomes a more frequent concern within Family Courts.

Paramount welfare of the child

The ‘battle’ over the child may take a very serious turn in which the child suffers emotional harm which has an effect on his/her life later on. The parent with whom the child lives may start to demonize the other parent. The result of this process is that the child completely rejects the other parent because of all the bad things (s)he receives from the parent. Complete rejection manifests itself in accepting nothing from the ‘bad’ parent, not even messages or any small gift.

These effects, however, are extremely bad for the child, because this way the ‘bad’ parent entirely disappears from the child’s life. The child may be stressful and anxious. The disappearance and the loss of a role model causes deep marks in his/her soul. It also brings the inability of making new relationships.

How to identify Parental Alienation?

The most important is to recognize Parental Alienation as early as possible and prevent further harm. The older the child is, the more difficult it is to restore. After a certain age, it cannot even be done because rejection of having a relationship with the other parent would be instant.

Cafcass (Children and Family Court Advisory and Support Service) has evolved a framework for recognizing Parental Alienation. It starts by estimating whether it is worth having contact with both parents. To this they take into account the followings:

When done, Cafcass sends it to the Judge before the final decision.

Today, welfare of children is paramount. With the help of the Court and professionals, it can be ensured. 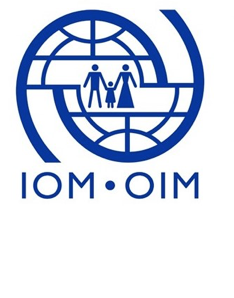 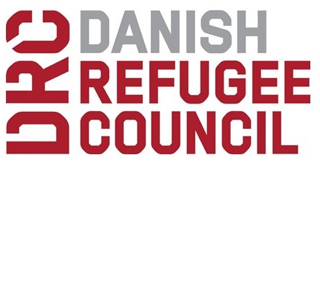 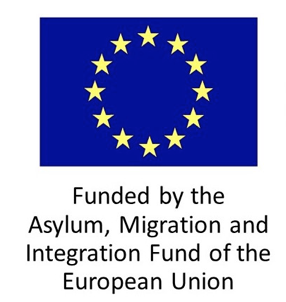