[Bosnia and Herzegovina] International reaction to the results of the TIMSS survey: BiH has fallen into a learning crisis

The embassy of the United States of America, the Delegation of the European Union, the OSCE and UNICEF commented on the below-average results of Bosnian students in the TIMSS test.

One year after the publication of the results of the first test for the International Student Assessment Survey (PISA) for Bosnia and Herzegovina, today we mark another important date for the education sector in Bosnia and Herzegovina - we received the test results for the International Student Achievement Survey in Mathematics and Science Sciences (TIMSS) which was performed in 2019

The results of the TIMSS survey show that schools in Bosnia and Herzegovina are not prepared to enter a society based on the use of knowledge from the 21st century and that Bosnian children are not given the same opportunities to develop their potential as their peers from high and medium high income residents. A large number of children in Bosnia and Herzegovina, 600,000 of them, can no longer wait because their future is at stake.

The US Embassy, ​​the EU Delegation, the OSCE and UNICEF stated the importance of participating in such tests.

"In addition, continuity in participation in extensive international research is crucial for monitoring and further developing not only the situation but also trends in education, so that it is possible to adjust education reform where necessary. When it comes to this, we would like to remind The report of the European Commission on Bosnia and Herzegovina for 2020, which states that it is necessary to participate in such research in order to monitor the progress of Bosnia and Herzegovina and better visibility and comparability in a broader context, "they explained.

They also reminded of the importance of an educated population.

"Educated and qualified populations are a necessary component of any dynamic-organized economy and inclusive, cohesive society that Bosnia and Herzegovina strives for, so education reform should be the backbone of efforts invested in the development of this country," they stressed.

They called for Bosnia and Herzegovina to be allowed to participate in the upcoming tests.

"In order to enable evidence-based education reform, Bosnia and Herzegovina needs to take all necessary steps to apply for participation in upcoming international surveys (PIRLS 2021 and PISA 2022). at the same time, they ensure the inclusiveness and transparency of the assessment process in, among other things, consistent cooperation with all educational authorities and with each other, "they stressed.

According to the US Embassy, ​​the EU Delegation, the OSCE and UNICEF, the competent education authorities at all levels must resolutely move towards creating inclusive, adaptable and quality education systems through which they will be ready for the future. 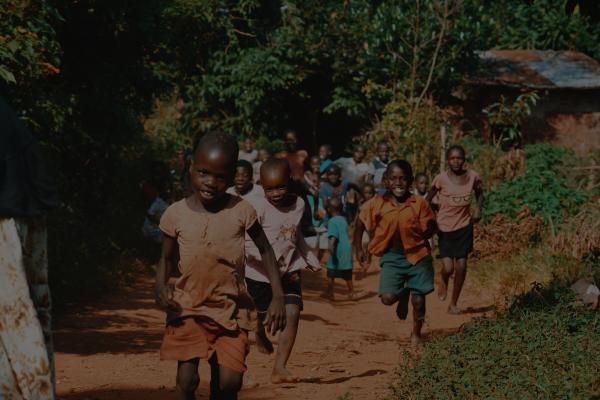 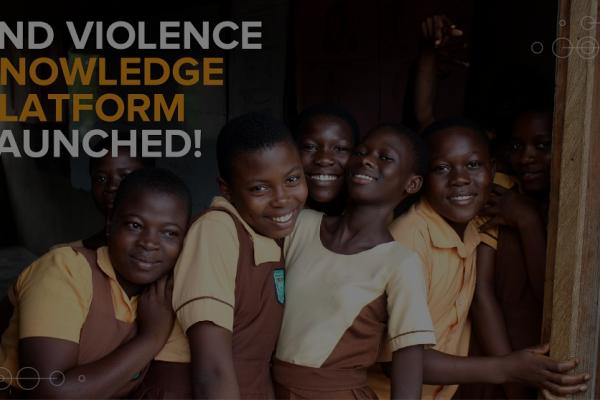 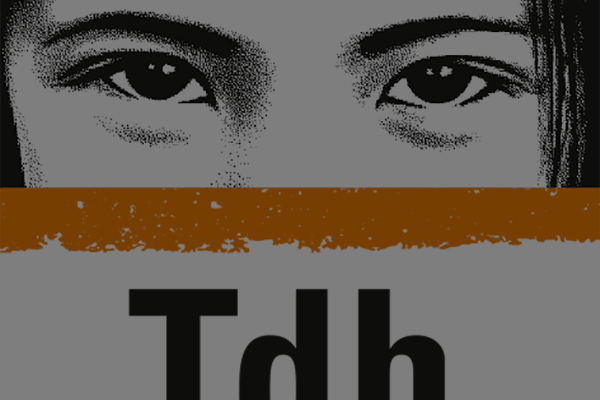 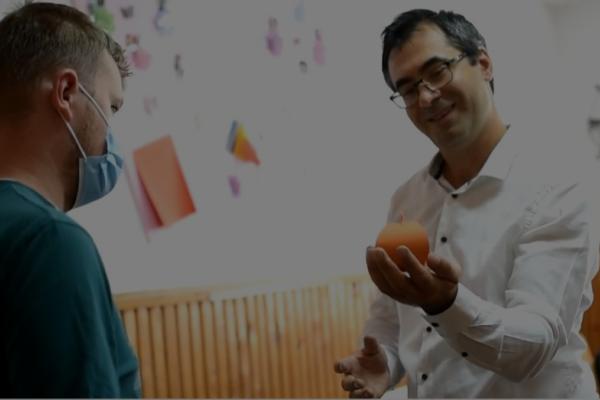 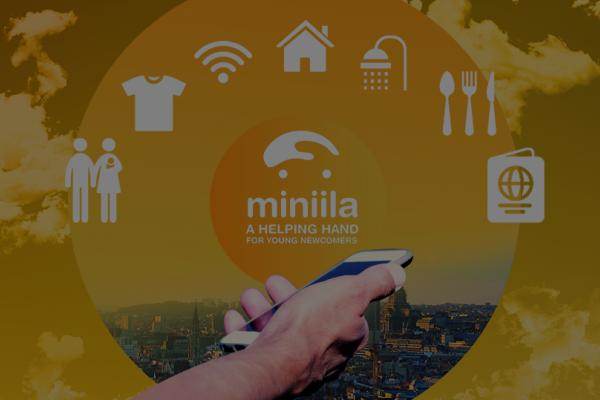 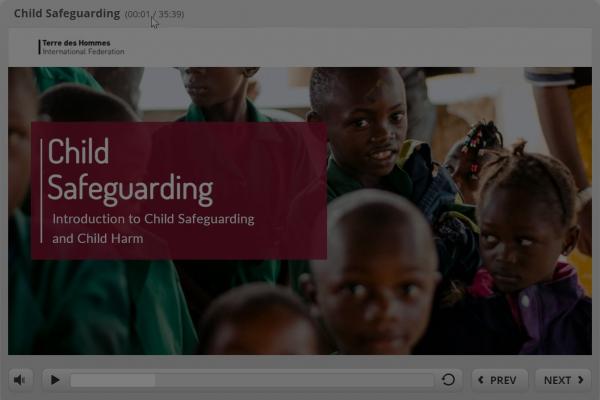 0
36
English Srb-hrv-bih
[Bosnia and Herzegovina] Revolutionary Education Reform in Sarajevo: a class does not have to last 45 minutes 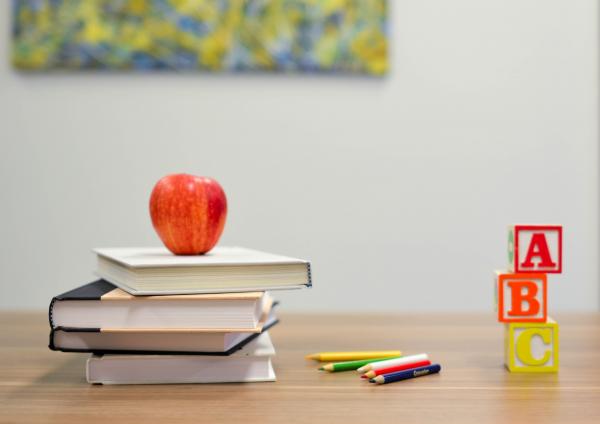 Emina
Ferizovic
Education reform in Sarajevo Canton has been a long-standing topic, the implementation of which is the first important step in the systemic change of teaching in schools. If that happens, then the education paradigm could change completely. As Klix…
0
13
English Srb-hrv-bih
[Bosnia and Herzegovina] Psychology Professor Dženana Hrustemović: COVID-19 took away the right of children to play

Emina
Ferizovic
At the beginning of the conversation, Professor Dženana Hrustemović emphasized that society in BiH is in a very difficult situation and that the data from the field shows that citizens are showing signs of impaired mental health. "The World Health…
0
1
English
Human Rights Officer

Katarina
Sladakovic
The general minimum requirements for working with the OSCE are: Excellent physical condition Possession of a valid automobile driving license and ability to drive using manual transmission Ability to cope with physical hardship and willingness to…
yes
0
1
English Srb-hrv-bih
[Bosnia and Herzegovina] The publication of new curricula in Sarajevo Canton has been prolonged again, a new deadline of January 2021 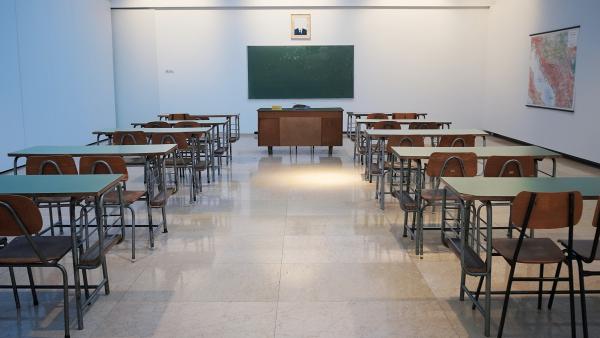 Emina
Ferizovic
The draft of the subject curricula in the Sarajevo Canton has not been published for an extended period of time. A new deadline for publication has been set again, and Namir Ibrahimović, the head of the education reform, explained why. Some…
0
6
English Srb-hrv-bih
Towards inclusive media: Responsible and competent reporting on children with disabilities and inclusion in education 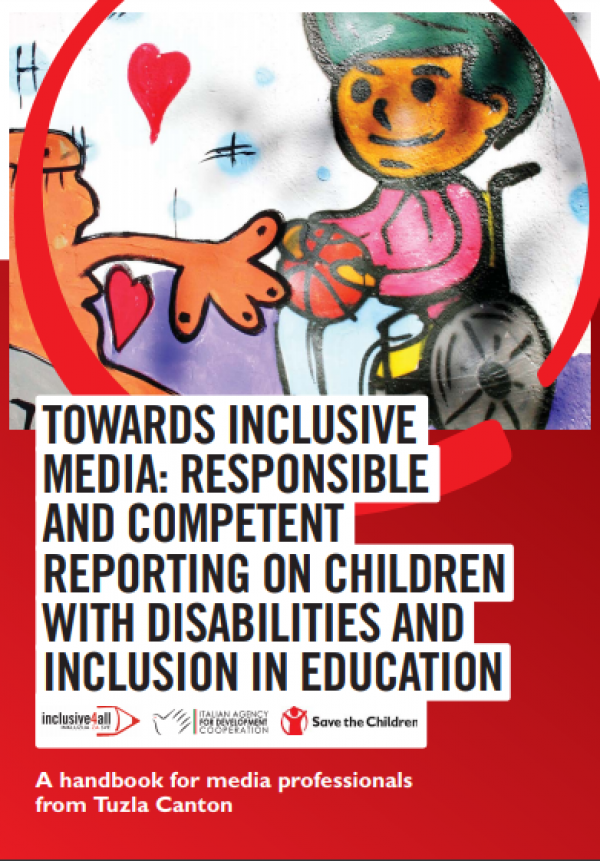 Emina
Ferizovic
It is estimated that there are around 70,000 children in Bosnia and Herzegovina who have some kind of disability. This is a very vulnerable group in Bosnian-Herzegovinian society which is faced with prejudice, exclusion and neglect by decision…
0
2
English
The Pilot Test for PISA in International Evaluation 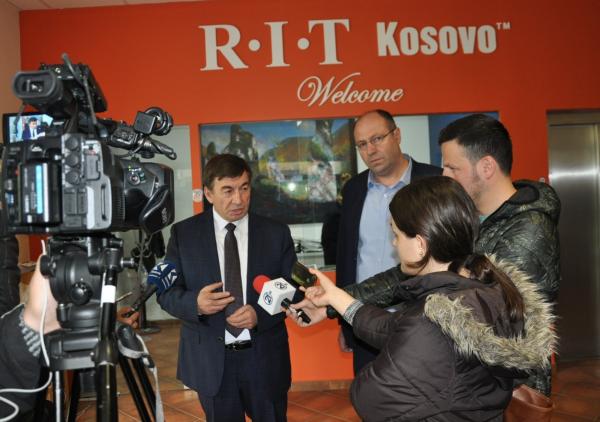 Merita
Jonuzi
THE PILOT TEST FOR PISA INTERNATIONAL EVALUATION 20 April 2017 Minister of Education, Science and Technology, Arsim Bajrami visited the students of the secondary vocational school "Gjin Gazulli" in Prishtina during the pilot of the PISA…
0
2
English
[Bosnia and Herzegovina] To What Extent are Child Rights respected in BiH?

Dóra
Vető
On 29 May, a conference was held in Bosnia and Herzegovina for the ‘Support to Transformation of Care Institutions’, a €1 million, EU-funded programme. The conference presented the programme’s findings and recommendations, with a special focus on…
0
5
English Български
[Bulgaria] The Know-How Center for the Alternative Care for Children created a "Tool for Integrated Assessment of the Needs of Children at Risk"

Zhivko
Stankov
The Know-How Centre for the Alternative Care for Chilren, New Bulgarian University, have taken a serious step towards achieving a multidisciplinary approach to working with children at risk: they have created a "Tool for Integrated Assessment of the…
0
English
Associate Early Childhood Education 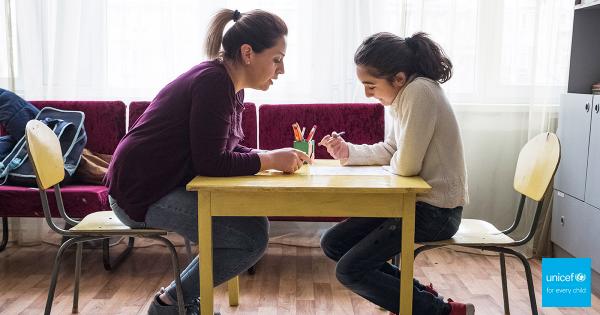 Zhivko
Stankov
More than 200 government delegates, academic and civil society representatives and UNICEF, along with other key stakeholders from 22 countries in Europe and Central Asia, gathered in Bucharest at a conference to create a common platform to support…
0
1
English
[South Eastern Europe] The Seven INSPIRE Strategies

Melissa
Csikszentmihalyi
Under the leadership of the WHO, international child welfare organisations have been searching for interventions which would be the most effective in ending violence against children. This resulted in the INSPIRE package: Seven Strategies for Ending…
0
55
English Srb-hrv-bih
COMMUNICATIONS AND ADVOCACY COORDINATOR 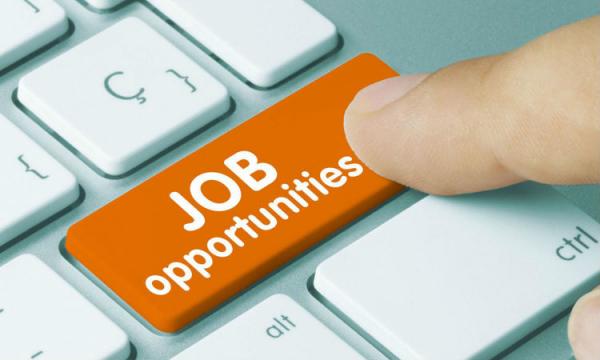 Emina
Ferizovic
Vacancy for a Communications and Advocacy Coordinator project, based in Sarajevo, Bosnia and Herzegovina – NATIONAL POST ONLY Save the Children seeks a Communications and Advocacy Coordinator for the USAID-funded General Education Activity in…
0
1
English Srb-hrv-bih
[Serbia] 300 EDUCATIONAL WORKERS COMPLETE TRAINING ON RECOGNITION AND ACTION IN CASE OF DISCRIMINATION

Dragana
Vuckovic
In the past year, 300 educators from 60 preschool institutions, primary and secondary schools throughout Serbia, have been trained to recognize and take recommended activities and measures related to discrimination in the educational environment.…
0
8
English Srb-hrv-bih
[Bosnia and Herzegovina] Training "Children at risk in the digital environment" was held for 115 participants 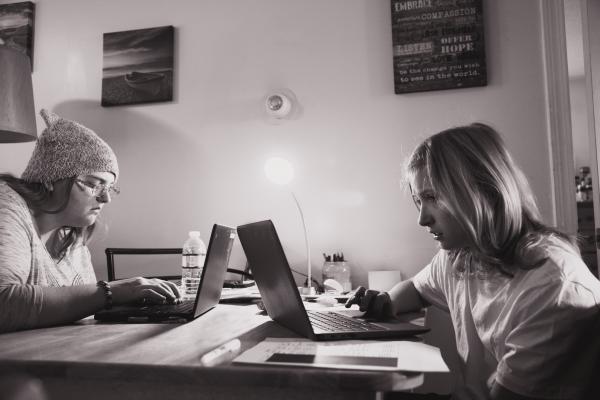 Emina
Ferizovic
In Sarajevo, in the week from June 8 to June 11, organized by the Faculty of Criminology, Criminology and Security Studies, Save the Children, UNICEF and the International Solidarity Forum - EMMAUS, as part of the EVAC (end violence against the…
0
English
Legal Adviser, Major Crimes and Legal Reform