Kieran Guilbert reports for Reuters that the European Court of Human Rights ruled out that Britain should pay 90 000 euros in compensation to two Vietnamese men who were convicted of drug crimes despite signs they had been trafficked as children and forced to work on cannabis farms.

This case dates back to 2009 (when the two men were still teenagers) and on Tuesday it has been ruled out that Britain had failed to protect potential victims of child trafficking.

ECHR concluded that Britain violated Article 4 (prohibition of forced labour) and Article 6 (right to a fair trial) under the European Convention on Human Rights.

Britain’s Home Office is “carefully considering” the judgement and states that the UK government is committed to fight against modern slavery and is making sure victims are supported in rebuilding their lives.

Concerns have been raised regarding children often being prosecuted on drug charges despite evidence suggesting they were coerced, and a legal defence protecting such defendants under Britain’s 2015 Modern Slavery Act. 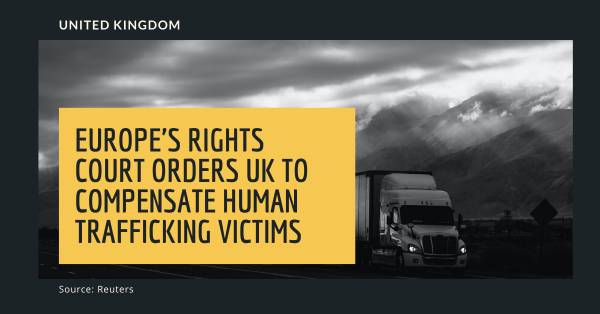 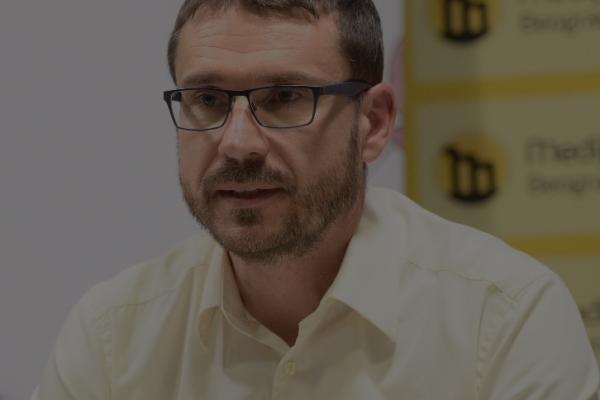 04 Mar 2021
“ChildHub is avant-garde. Years before the pandemic, it provided an opportunity to connect online and learn from each other” 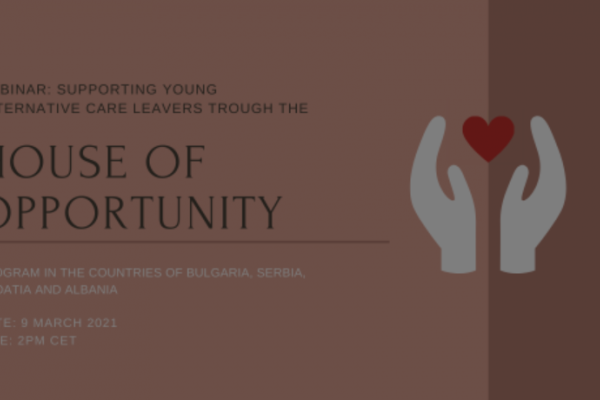 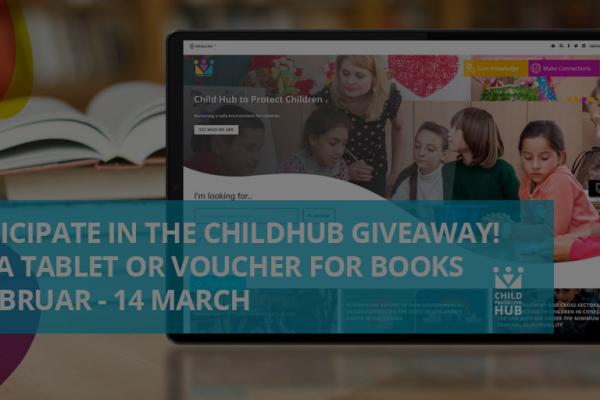 29 Jan 2021
Join the celebration! Participate in the ChildHub experience improvement

Dragana
Vuckovic
Britain should pay 90,000 euros (78,590 pounds) in compensation to two Vietnamese men who were convicted of drug crimes despite signs they had been trafficked as children and forced to work on cannabis farms, Europe’s top rights court ruled on…
0
8
English Română Srb-hrv-bih
[European Union] 'Disappeared, run away, dead': How gangs trade Vietnamese children, and people, as goods across Europe

Judit
Németh-Almasi
‘Express.co.uk’ reports of a typical case when a trafficking victim is convicted for a crime he was forced to commit. The Vietnamese boy was smuggled into Britain and forced to work on cannabis farms. Yet when police raided the farm he was arrested…
0
English
Vietnamese trafficking victims win appeal against convictions

Judit
Németh-Almasi
‘BBC reports that three Vietnamese boys had their criminal convictions quashed. As reported earlier Vietnamese children were trafficked to the UK to work in cannabis farms. They were then imprisoned and charged for drug-related offences. The court…
0
English
Hundreds of children at risk as police fail to track and prosecute traffickers

Judit
Németh-Almasi
‘The Independent’ reports that according to a CEOP study and due to lack of resources and knowledge vulnerable children are at risk of trafficking. According to the report 287 children were identified as ‘potential victims’, a third of whom were…
0
English
Child Trafficking in the UK: A SNAPSHOT 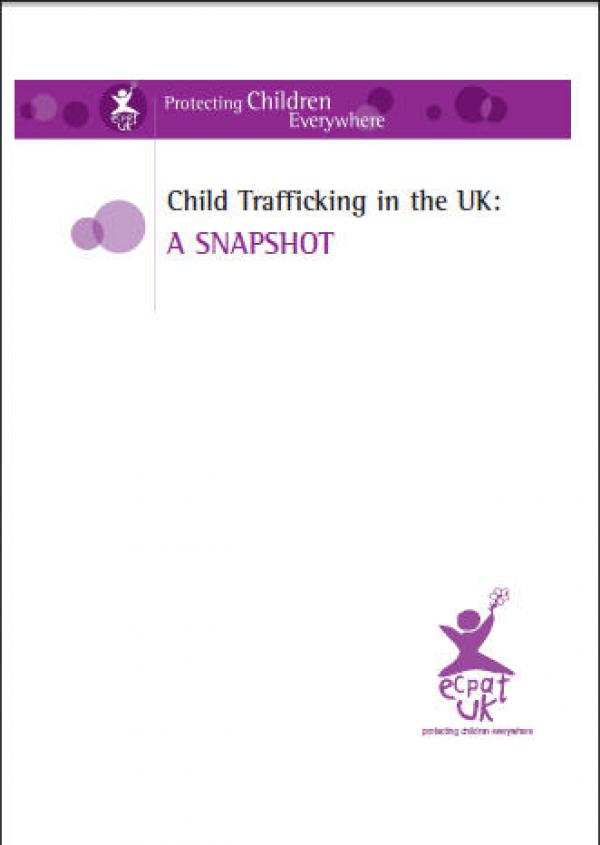 Judit
Németh-Almasi
The government decision to introduce a national Anti-Slavery day is important and welcome and provides a real opportunity for the UK to reflect on historic and contemporary forms of exploitation. On the occasion of the first Anti-Slavery Day ECPAT…
no
0
4
English
Teenage asylum seeker in UK wins legal battle over 'unlawful' age assessment

Hana
Gligorović
The Guardian’s Sally Weale reports that a Sudanese teenager who sought asylum in the UK as an unaccompanied child when he was 15, but was judged by the authorities to be 20, has won a legal battle against the council which was found to have “…
0
English
Child trafficking up 50% says study

Judit
Németh-Almasi
The ‘Guardian’ reports that the rate of recorded child trafficking cases in Britain has increased by almost 50% in two years, according to figures released by the Home Office’s child exploitation and online protection centre, Ceop. Between March…
0
English
New Scots guidelines to promise children greater protection

Judit
Németh-Almasi
‘News Scotsman’ reports that the Scottish government set forth a new guidance for how to better protect children. It proposes that mental health, criminal justice and education services link up with children and families to stop them slipping…
0
14
English Srb-hrv-bih
Why we must understand and uphold disabled people’s legal rights to community living 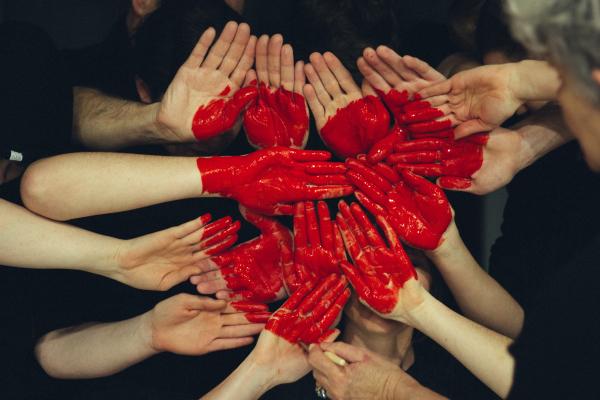 Éva
Szentesi
Community Care reports on the accessibility of community living for disabled people. Yogi Amin and Irwin Mitchell revise the core principles of the Care Act. As per Section 2 of the Care Act 2014, councils are responsible for providing or arranging…
0
English
Scots justice branded too slow to safeguard trafficked children

Judit
Németh-Almasi
‘Scotsman’ reports that vulnerable children and adults being trafficked into Scotland for abuse and exploitation are being failed by a criminal justice system that is too slow. Latest figures show there have been 55 adults and 19 children suspected…
0
English
Bulgarian MEP Maria Gabriel: Human trafficking can be eliminated

Judit
Németh-Almasi
‘The Guardian’ reports that the supreme court rules that victims of human trafficking are entitled to compensation for mistreatment even if their entry into the UK was illegal. The judgment overturns a decision by the court of appeal that had…
0
7
English Shqip
KOSOVO: 2020 TRAFFICKING IN PERSONS REPORT 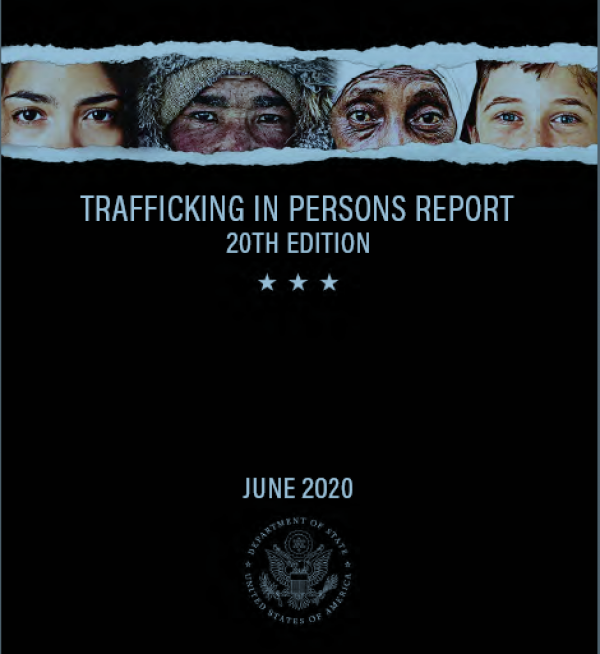 Pajtim
Zeqiri
KOSOVO: TIER 2 The Government of Kosovo does not fully meet the minimum standards for the elimination of trafficking but is making significant efforts to do so. The government demonstrated overall increasing efforts compared to the previous…
0
1
English Magyar
O.C.I.: Children illegally taken by mother abroad can’t be repatriated in case the threat of abuse is not adequately examined 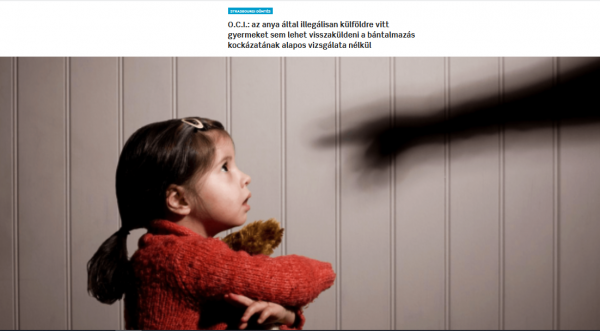 Dóra
Vető
O.C.I. and Others v. Romania (Application no. no. 49450/17) 21 May 2019 Following their vacation in Romania, the mother and her two children did not return to Italy to the father. Relying on the provisions of the Hague Convention on the Civil…