On Wednesday, November 8, 28 teens from 16 educational institutions from Moldova took part in the wrap-up event of the project „For a violence-free life for children in Moldova”, implemented by Terre des hommes Moldova with the financial support of OAK Foundation. The purpose of the project was to prevent child abuse, with more focus on the involvement of men and boys in this process, and to change the gender aspects/stereotypes that can lead to abuse.

One of the project components was building the peer education capacities of the teens from partner communities. To this end, the Teenage Leaders for Gender Equality summer camp was held between June 16 and 19, 2017 and at the beginning of the running school year the camp participants carried out informal activities with peers in their schools, addressing issues like gender stereotypes, gender peculiarities and roles, the link between gender roles and social norms, emotion management. 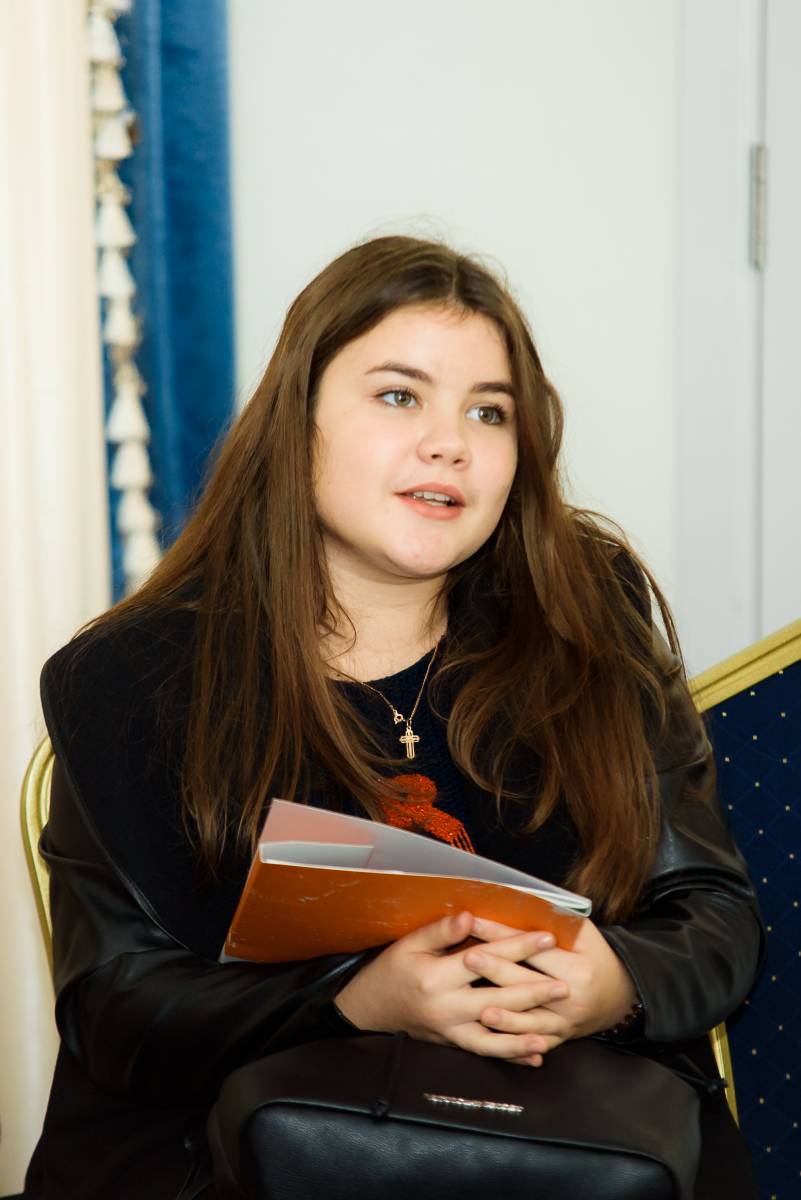 During the wrap-up session, the teenage leaders TALKED about the results they had achieved while acting as peer educators:

"As a peer educator I helped my school mates to learn to manage their emotions. I am happy to see that their attitudes have changed and I am proud to have made this change happen." 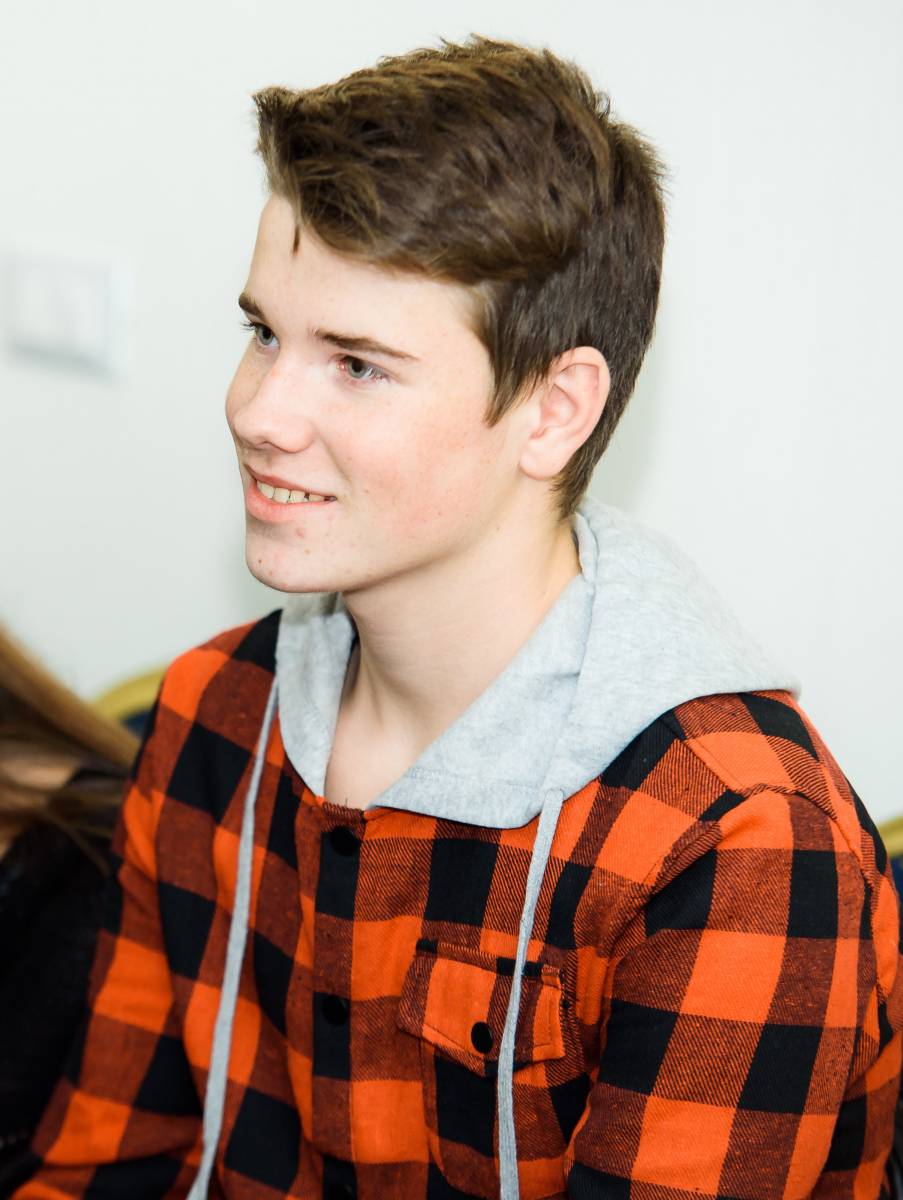 "One of the children who took part in my activities was a very shy girl. During our activities, I helped her get over these emotions. In my turn, I felt really fulfilled because being a teenager myself I managed to help someone of my age."

"In our school boys used to play table tennis during school breaks. The girls were excluded "because they are girls". Having noticed this, I involved the boys in our activities. Now girls and boys play tennis together." 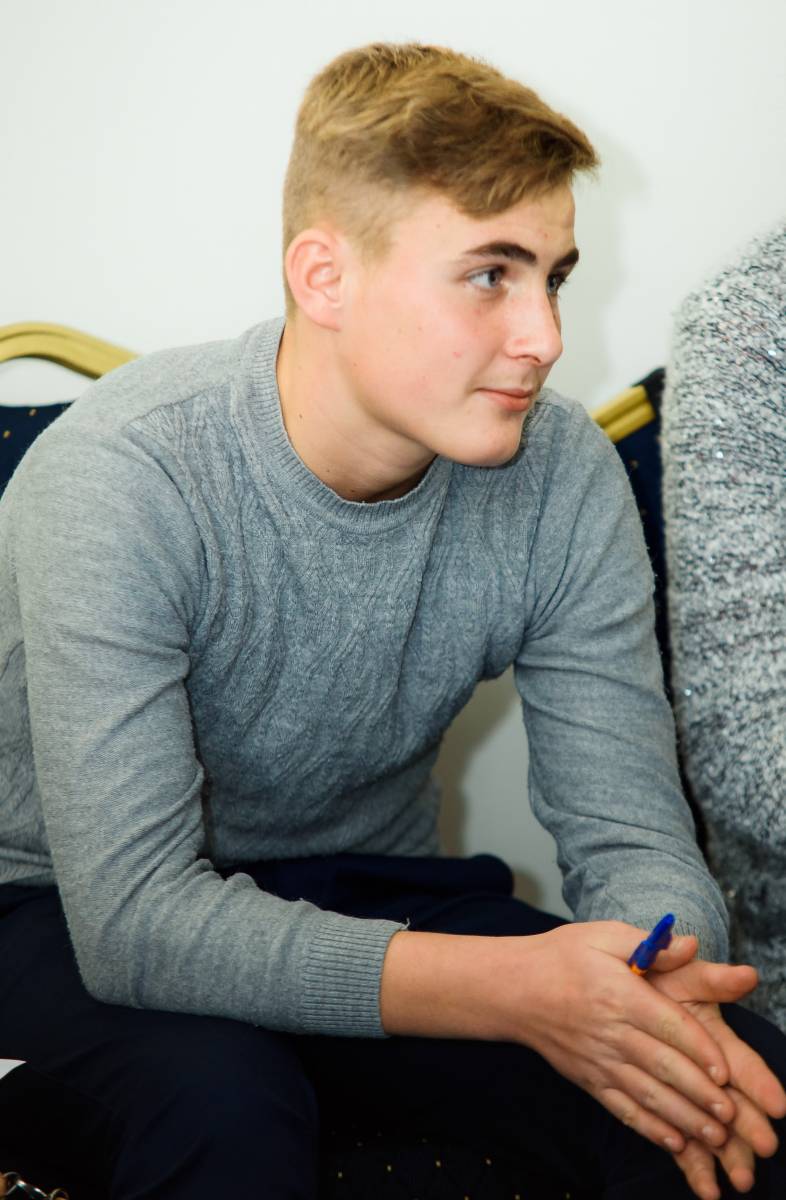 "There is a boy in our school who is best at everything, especially sports, but he used to exclude "the weak ones" from the joint activities. Having involved him in our peer-to-peer activities he has changed and has become more tolerant."

"Some boys in my school did not let girls play football with them, because "they are weaker". I have noticed a change in them after our joint activities!" 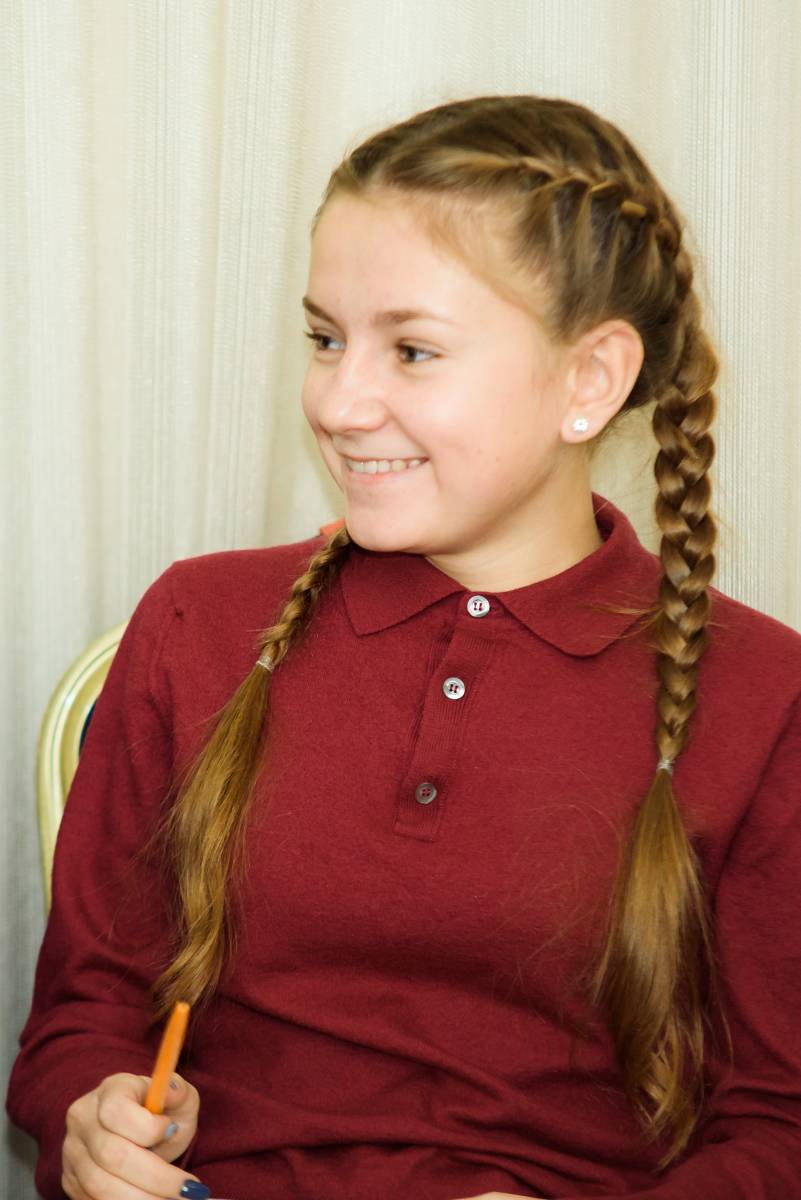 "On the Teacher’s Day I carried out a class instead of the teacher. It was an emotion management activity. At the end of it the teacher praised me and asked me where I had learned all those things. I told her about the TLGE summer camp”.

Further they REFLECTED on the issues that need to be addressed in their schools. They think that schools have to organize activities on preventing and combating bullying as it is a widespread phenomenon and that stigmatization based on academic achievements and distrimination in sports activities have to be challenged and rooted out.

With the help of the Youth Media Centre, the teenagers LEARNED how to convey messages to their peers using photos and video. They also APPLIED what they had learned by making short movies with a delicious theme "Pizza making". In the second part of the exercise, the children made movies on issues related to violence prevention in schools and gender equality.

At the end of the wrap-up session, the teenage leaders returned home in a good mood, positively impressed, with shared experiences, new ideas and the desire to continue the peer-to-peer activities. 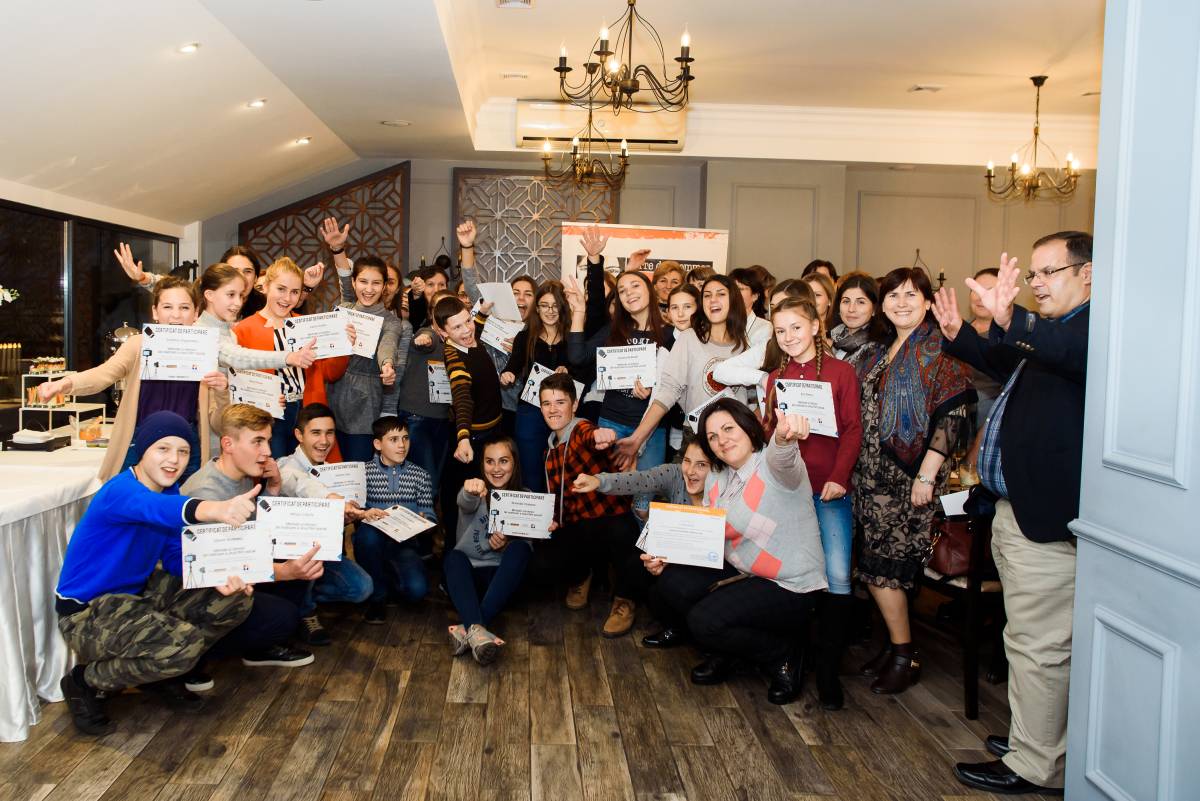